We are thrilled to have launched our WitchFest campaign to bring a world record back to Lancashire and to raise £100,000 towards patient care at the Hospice. We hope to reclaim the Guinness World Record for having ‘The Largest Gathering of People Dressed as Witches’, a record which we held for 12 months in 2012.

We first created the world record on the 400th anniversary of the Pendle Witches trials. The record then was 482 but that was beaten a year later by a town in Spain who recorded 1,607 people. This year we would love to gather a minimum of 2,022 people to correlate with the year.

The Pendleside WitchFest will take place at Barrowford Park, on Saturday 17th September.

Mother-of-two Samantha, who is a self-proclaimed witch, said: “I became fascinated with the Pendle Witches when I was researching my book. And when I heard about the WitchFest campaign I immediately wanted to get involved. Here’s hoping we break the record in September and more importantly raise the £100,000 for the hospice.” 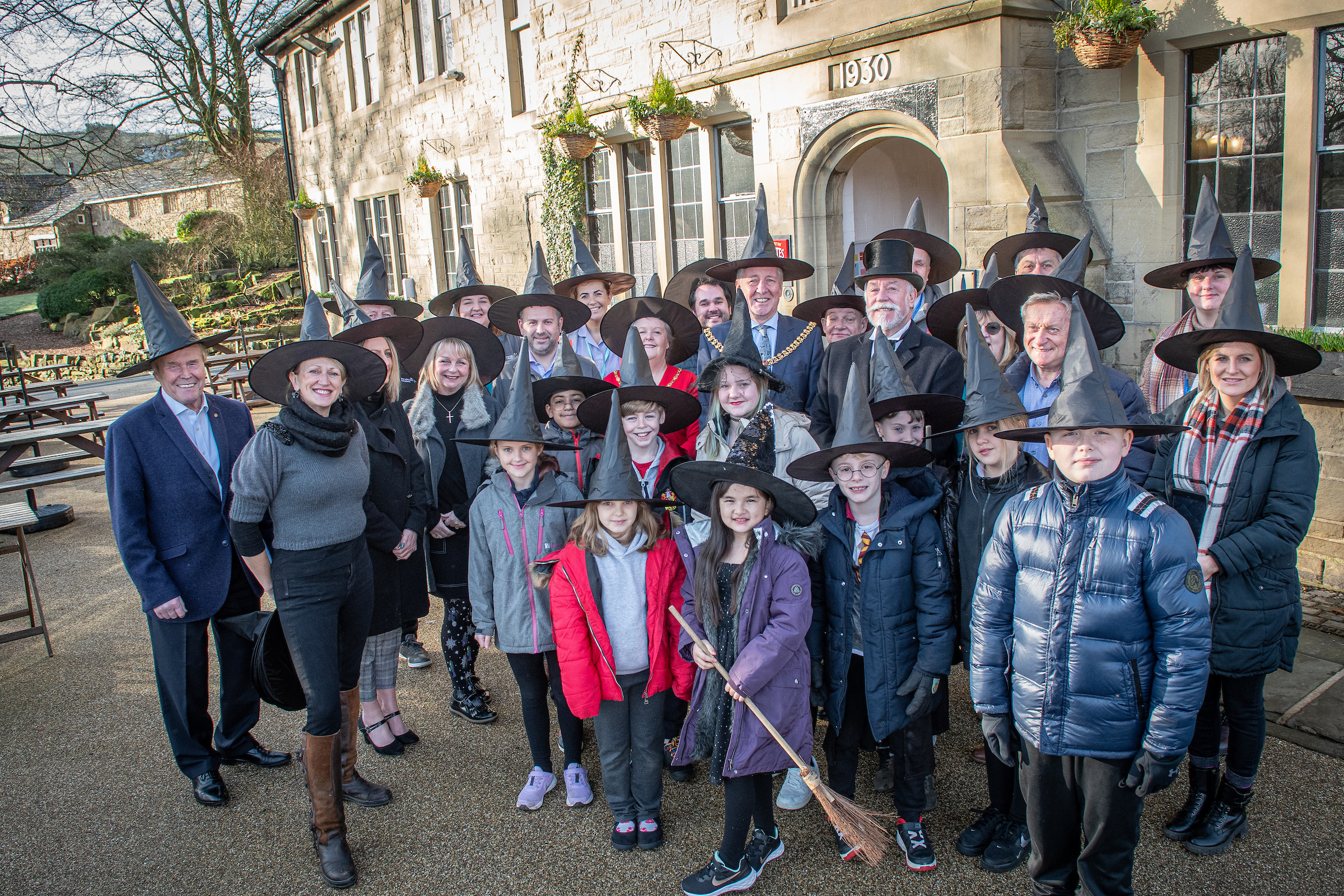 Around 50 people attended the campaign launch on Tuesday the 1st March at the Pendle Inn, Barley, in the heart of Pendle Witches’ country, including the Mayor and Mayoress of Burnley, Councillor Mark and Kerry Townsend, and the Mayor of Pendle, Councillor Neil Butterworth. Children from Barrowford County Primary School dressed as witches and mingled amongst the guests.

We are delighted to announce that Nelson-based internet and telec­om­mu­nica­tions group Daisy are the festival’s main sponsors and were represented at the launch by sales director Andrew Riley. 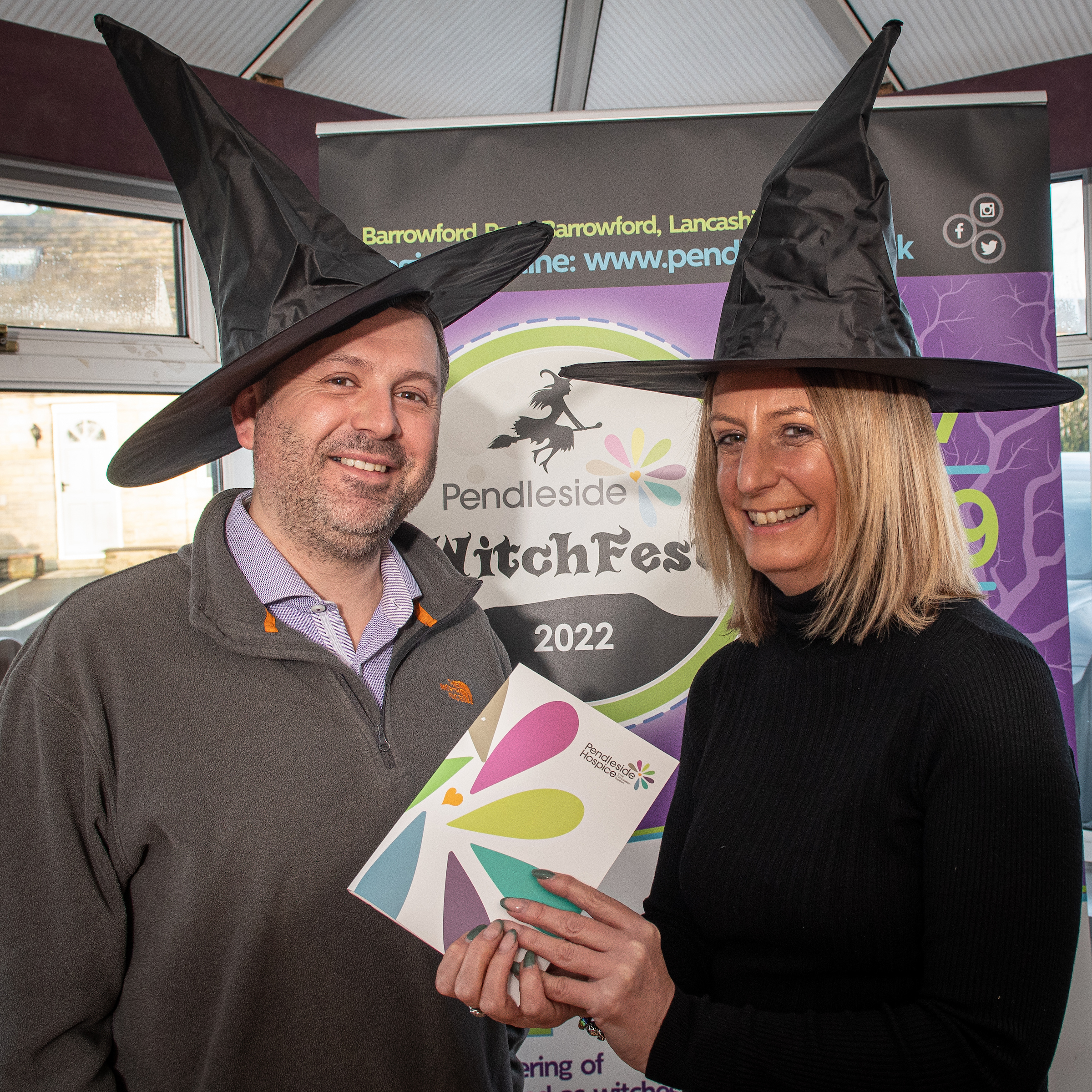 Helen McVey, chief executive of Pendleside, said: “The WitchFest campaign is focussed on creating a lot of family fun while at the same time bringing the witches’ world record back to its rightful home in this part of the country.

“And, of course, our main aim is to raise at least £100,000 towards continuing the palliative end-of-life care; health and wellbeing services; and bereavement counseling services that we provide. It costs £4.5million to run the hospice each year of which we receive about £1million from the NHS. The rest is raised by the generous people of Burnley and Pendle”.

Apart from the world record bid there will also be a sponsored walk from Barrowford Park to Barley and Roughlee and back, a live music stage, and other entertainment and side stalls including drinks and food areas.

Register today to help us bring the world record back to Lancashire and raise much needed funds for Pendleside.