David’s mountain pledge to grandson will still be achieved

Active pensioner David Short promised his grandson that when he was nine years old he would climb a mountain with him.

It was to be grandson Jamie Sanderson’s dream come true.

For several years David had taken Jamie on dozens of walks and taught him about the countryside, wildlife, and the different varieties of birds. So much so, Jamie had become a ‘mini grandad’.

Even at the age of 71, David was still a keen skier and had an apartment in The Alps where he spent each winter. But when he returned home in April he discovered he had an aggressive lung cancer and a tumour on his neck.

Within three months, David passed away in Pendleside Hospice.

But young Jamie’s dream wasn’t to be shattered because his dad Barry Sanderson vowed that grandad’s pledge to take him up to the top of Ben Nevis will go ahead. And they will take grandad’s picture and ashes with them so David ‘makes the trip’ as well. 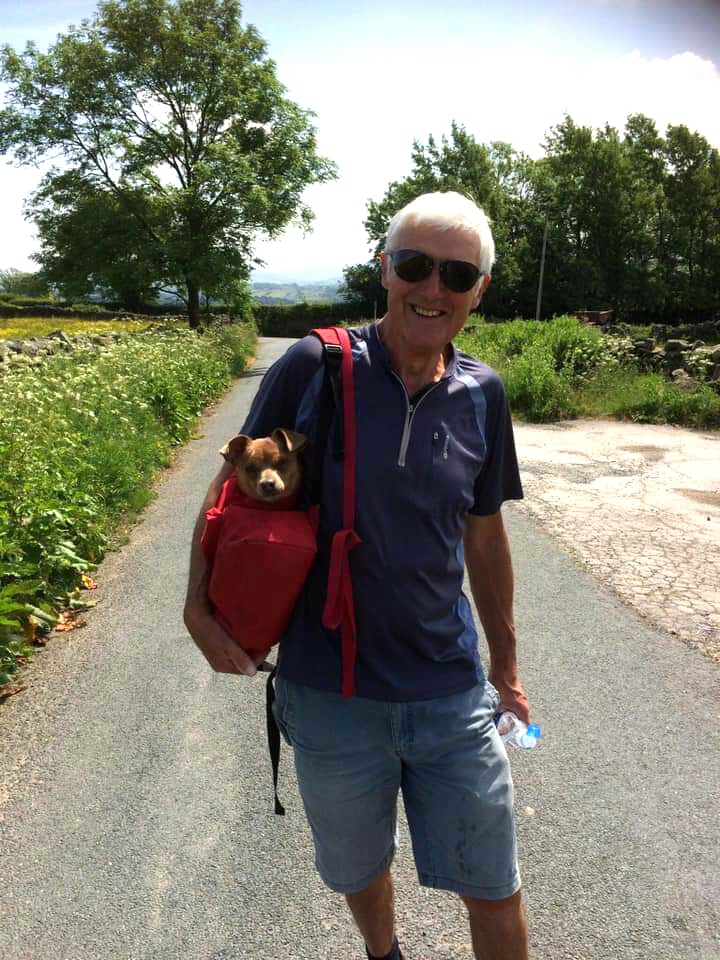 Barry, a heating engineer, is married to David’s daughter Sarah. They have two children Jamie and his sister Isla, 3. They live in The Meadows, Colne.

He said: “David had walked and climbed everywhere. He was so fit. He had climbed the Monroes in Scotland; the National Three Peaks and the Yorkshire Three Peaks. He had also climbed Mont Blanc and the Matterhorn only a couple of years ago.

“When David was 55 he suffered prostate cancer and when he recovered he said he had a new lease of life and was going to live it to the full, which he did.”

He said: “They went everywhere together and over the years Jamie had become a mini grandad. And when he was ill Jamie asked ‘Will grandad still be able to take me to the top of Ben Nevis?’

“It was always going to be during the summer school holidays so now I will take him. We will take a tent and camp the night before at the foot of the mountain and then camp again the next night when we have come back down. Just as his grandad was going to do.”

Barry said David, despite his illness, ‘loved it’ in Pendleside Hospice.

“The staff were so friendly and he would say while it wasn’t how he wanted to end his life, the people at the hospice made it so homely and comfortable for him,” said Barry.

“And the food. We would ask him what he had had for lunch or tea and he would tell us and say it was ‘bloody delicious’. The hospice showed him sheer care and my aim now is to show our gratitude, so when we climb Ben Nevis I would like to raise money in his memory.

“When we get to the top it is going to be a very tearful moment.”

Barry and Jamie are setting up a JustGiving page for Pendleside Hospice in David’s memory.